The MHR welcomes the submission of conference papers. If you would like to submit a conference paper as a standalone research article or Spotlight piece, please contact us with an expression of interest at midlandshistoricalreview@gmail.com.

Please read our submission information to find out more about publishing with us.

The MHR is currently affiliated with the following conferences, with the intention of compiling Special Issues focused on the conference themes and topics:

Organized by the Centre for Modern British Studies, University of Birmingham.

The call for papers is out now.

Submit your paper abstract, poster, or blog idea to mbs2021submissions@gmail.com by 3rd May 2021.

Successful applicants will be invited to express their interest in publishing their paper as part of a Special Issue prior to the conference.

Submissions for publication should be sent to midlandshistoricalreview@gmail.com after the conference, by 6 August 2021.

Critical Perspectives on the Films of Adam Curtis, 8th September 2021

Critical Perspectives on the Films of Adam Curtis is a one-day, interdisciplinary online conference hosted in collaboration with the University of Nottingham’s Institute for Screen Industries Research which critically examines the films and ideas of the controversial documentary filmmaker Adam Curtis. 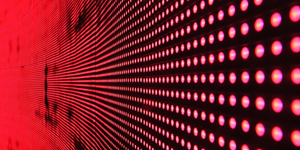 The keynote speakers for the conference are Professor Laura Rascaroli and Professor Brian Winston.

Professor Rascaroli is Professor of Film and Screen Media at University College Cork, where she lectures on film theory, on documentary and on European and world cinema. She is the author of The Personal Camera: Subjective Cinema and the Essay Film and How the Essay Film Thinks, and is the General Editor of Alphaville: Journal of Film and Screen Media. She has delivered over eighty invited lectures internationally in universities, cultural institutes and at film festivals and has taught courses in Cuba, Italy and Spain.

Professor Winston is the Chair of the Lincoln School of Film and Media, founding chair of the British Association of Film, Television and Media Studies and has served as a governor of the British Film Institute. He has published over 17 books and received a US prime-time Emmy for documentary script writing as well as a Special Jury prize from the British University Council for Film and Video.

Adam Curtis is one of Britain’s most prominent and controversial documentary filmmakers. From 1992’s BAFTA award winning warning about the dangers of technocracy in Pandora’s Box to his critical analysis of the ideological origins of Islamic terrorism in 2015’s Bitter Lake, Curtis ranges over a vast historical, cultural and intellectual canvas.

Despite this prominence (or perhaps because of it), Curtis’ films and the history of ideas they present has received very little academic scrutiny. This scrutiny could extend to the range of material collated by Curtis, how these are presented or constructed, as well as the reception of his ideas among critics and a broader public.

The films of Adam Curtis serve as a useful vehicle to explore broader intellectual questions: how do scholars approach film as a historical text? How do filmmakers convey political concepts and ideas? How are documentary films related to more conventional sources of political thought?

Potential approaches and topics could include, but are not limited to:

It is intended that some contributors to the conference will have the opportunity to publish papers as part of an edited collection.

For more information on the Institute for Screen Industries Research see: https://www.nottingham.ac.uk/research/groups/isir/index.aspx 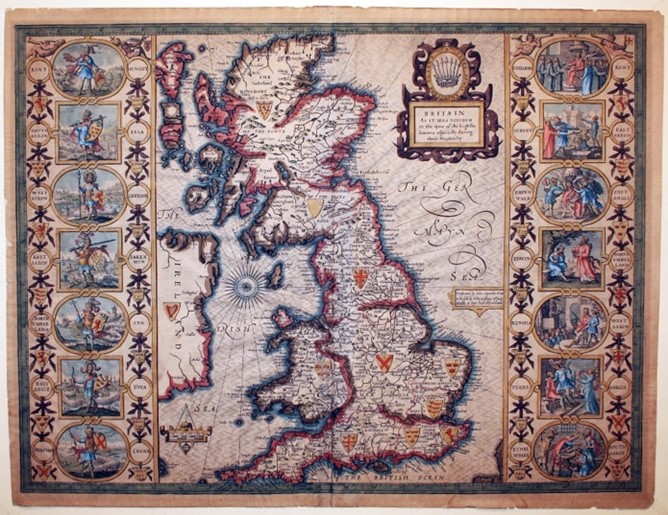 Although the North-South divide remains the dominant dichotomy for understanding English regional division, there are approximately ten million people living in a land situated between those poles: the Midlands. From the industrial revolution and the unprecedented changes that it wrought on all humanity, to the works of William Shakespeare and J.R.R. Tolkien and the generation of modern Anglophone literature, this region has been at the centre of some of the most exciting developments in both British and global history. And yet, the ‘Midlands’ is scarcely recognised or acknowledged as an entity, marginalised despite its literal and figurative centrality.

This conference intends to examine this undiscovered county at the heart of Britain. By examining some of the key developments, events, and achievements within the context of their local environment, we seek to understand how the Midlands’ unique position as the frontier between two extremes has configured and informed its cultural identity and output. Building on this, we aim to directly engage with the sense of ‘non-placehood’ that pervades the region. In contrast to the monolithic regional identities that characterise other parts of the country, we seek to understand how the sense of negative space occupied by the Midlands has fostered a decentralised and highly localised plurality of regional identities that variously emphasise cultural hybridity, alienation, and provincialism.

Reflective of the Midlands’ own porous borders, we are casting our net wide and welcoming contributions from a variety of disciplines, fields, and sectors. Whether it be works of literature from or about the Midlands, political developments that emerged within the region, or social histories of the communities living within this undefined space, we are excited to receive papers that explore how the local contexts of the Midlands have informed its development, both historically and in the present day.

Should you wish to propose a paper, please send an abstract of no more than 250 words, as well as a brief biography of no more than 50 words, to Dr Gary F. Fisher at midlandsidentities@gmail.com by 31/07/2021.